Preserving the history, beauty, and artistry of perfume bottles, compacts, ephemera and related vanity items, the Perfume Passage Foundation seeks to educate and inspire visitors by illuminating the connection between perfume and the human experience. 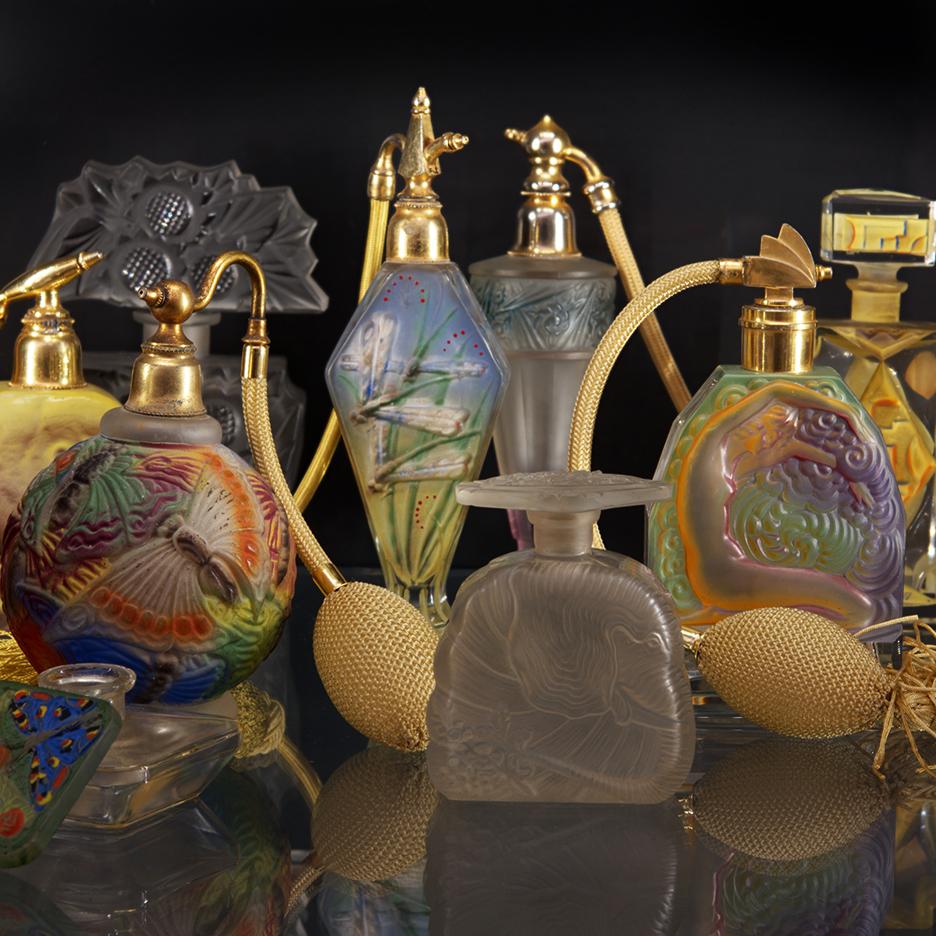 Experience a sense of wonder at the beauty and rarity of the Perfume Passage collection.

Each space compliments its contents, evoking memories, emotions, and the atmosphere of an era lost in time. 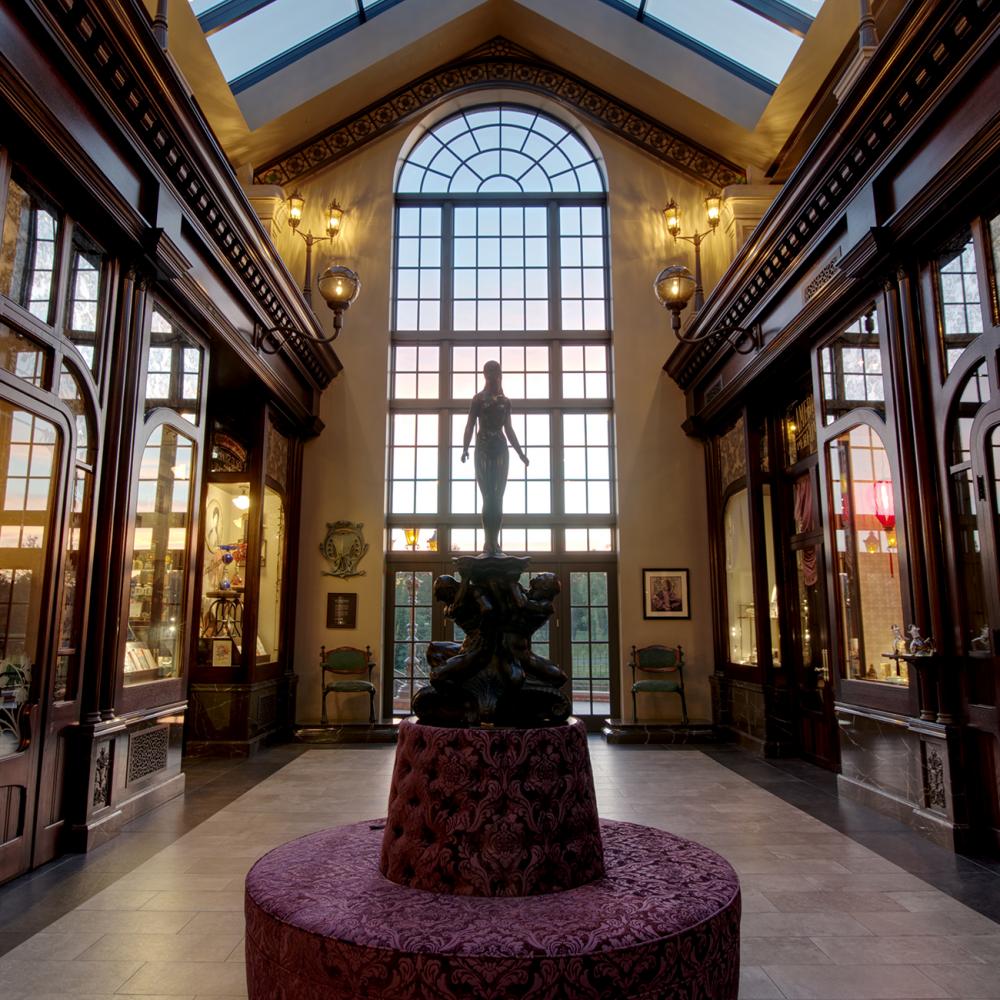 The world of perfume is relevant, glamorous, and empowering to us all!

Gain access to a wealth of information about all things perfumery.

The nostalgic barbershop inspired call and response reminds many little boys of the times they accompanied their fathers to the barber for a haircut and shave.

American Beauty is a look into the ever changing beauty industry with focus on the American companies of the late 19th century through early 20th century and the great contribution of the trailblazing entrepreneurial women who started them.

While cosmetics and fragrance evolved since ancient times, the evolution of beauty products on display at Perfume Passage, allows us to preserve this history through the stories of these vintage items and their manufacturers.